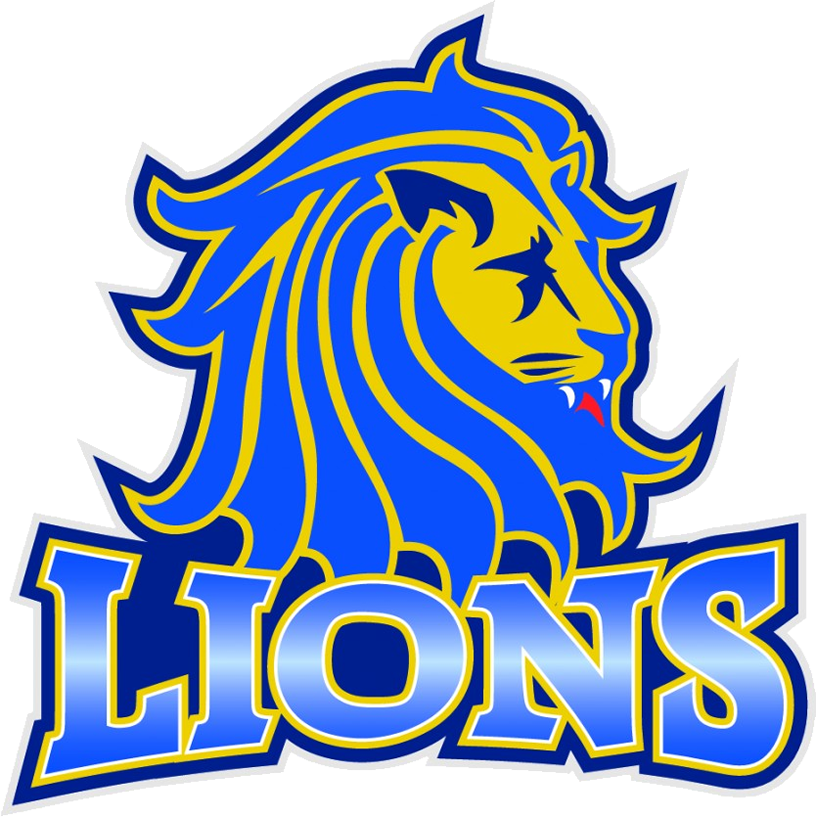 STUDENT NEWS:
• Today is an X day!
• Your participation in the Vocabulary Bowl today is essential! Play and master words by answering questions on Vocabulary.com. Help Lefler win the one-day challenge. The word for today is “essential.” You are an essential member of our learning community!
• Any student interested in participating in the all school musical must have a parent sign the Lefler Musical permission form that you can pick up from Mrs. Oltman and the Middle School Activity Consent form located under Lefler Athletic Program on the Lefler website. On Tuesday of next week, we will be looking at the script and some of the songs for anyone interested in seeing what the musical is about. Auditions will be on Wednesday and Thursday of NEXT week with rehearsals beginning on Monday, January 25. Forms must be completed BEFORE auditioning. See Mrs. Oltman with any questions.
• On Monday, the United States celebrates a true American hero, Dr. Martin Luther King. Dr. King worked as a Baptist minister and a civil rights activist and began making a significant impact on race relations in the mid-1950s. He was also a spokesperson for nonviolent activism during the Civil Rights Movement. He played a significant role in ending legal segregation of African Americans in the South and across the nation. MLK is famous for his 1963, “I Have a Dream” speech. He received many honors, including the Nobel Peace Prize in 1964, before he was assassinated in April 1968. There will be no school on Monday in order to honor this day. 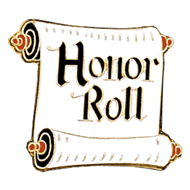 Congratulations to the Lefler Lions who are on our 1st Semester Honor Roll!   These students earned a 3.5 or higher GPA for 1st semester.  CLICK HERE to see the list of students.  Keep up the great work, Lions!